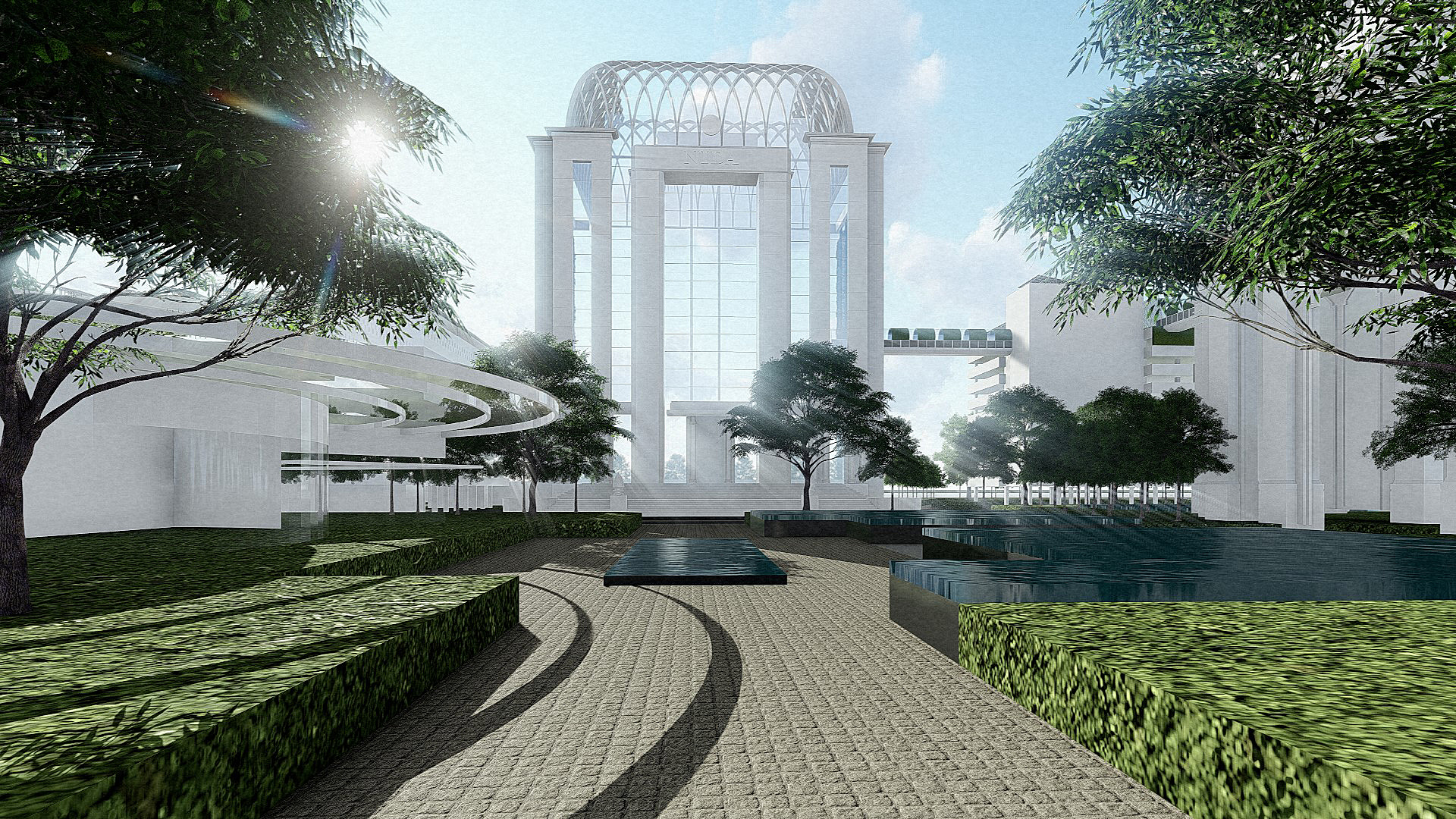 The National Institute of Development Administration (NIDA) was established following His Majesty King Bhumibol Adulyadej’s vision of advancing Thailand’s development through the establishment of an advanced educational institution to prepare people to become agents of change for national development. The inception of NIDA grew out of His Majesty the King’s discussions of the country’s development with Mr. David Rockefeller of the Rockefeller Foundation in the United States of America in 1963. As a result, NIDA was established on April 1, l966. NIDA was established with financial support from the prestigious Ford Foundation in the U.S.A. and academic assistance from the Midwest Universities Consortium for International Activities (MUCIA), the official accrediting organization of all U.S. institutions of higher education, and became an educational institute of higher education for Thai scholars who would otherwise study abroad. Under benevolent auspices of His Majesty the King, NIDA exists and stands today as Thailand’s leading educational institution concentrating exclusively on graduate studies in fields related to national development.

NIDA was originally established to support national development in Thailand; this objective has now been expanded to encompass regional development in countries outside of Thailand, with the aim of producing advanced degree graduates who can serve in the public, business, and nonprofit sectors. At present, NIDA is a state-supported graduate institution with university status, and it is one of very few higher education institutions in Thailand that offer exclusively graduate degree programs.

NIDA is a leading institution of higher learning committed to developing leaders and knowledge. Five core concepts epitomizing the vision are as follows:

1.Being a leading institution of higher learning

2.Being a national institution of higher learning

3.Being an internationally accredited institution focusing on development studies

4.Being an institution developing change agents for every sector and all levels of society

5.Being an institution with a reputation in three major areas: research, teaching and academic services

To attain the above vision, NIDA has undertaken the following missions :

1) To fosters with wisdom and integrity for national development

NIDA’s key strategies for the next decade are:

5) improving the quality of life of the personnel,

6) improving the quality of students’ learning,

7) enhancing the potential of NIDA alumni associations for the betterment of NIDA, and to build up networks and corporate ties between NIDA and other organizations.